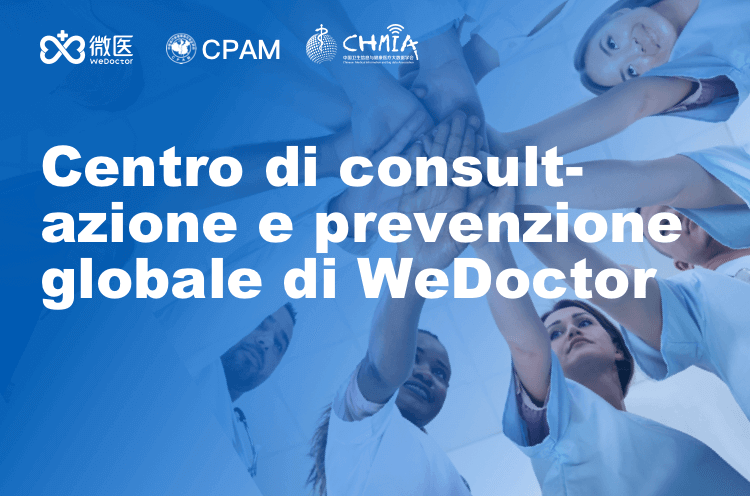 To abide by the governing laws and regulations of P.R.C., WeDoctor only provide consultation service(s) on health to you. None of the online replies or suggestions shall be interpreted or taken as clinical diagnosis or doctor’s prescription. The medical personnel will provide consultations on the information submitted by you. Please seek medical advice or go to see your doctor as the case may be.

Get rid of anxiety & stress

Can a hot bath be anti-virus?

How to reuse masks?

为了提供更好的服务，在您访问/登录抗疫平台时，我们会收集您的网络身份标识信息（IP地址）、个人上网记录（用户访问的页面情况(PV、UV)）、用户设备属性（浏览器类型、屏幕分辨率、屏幕颜色、语言环境） （In order to provide better services for the public，we will collect some information related to your network identity (the IP address), web history ,such as page view and unique visitor,and user's device properties,including browser type, screen resolution, screen color, and language environment when you visit or log in the anti-epidemic platform.）